As you might know, without light it's impossible to make any picture.
For collodion photography you need a lot of light as this process is sloooooow.
The iso value of a collodion mix is about a 1/2 iso (depending on the mix and it's age)
Beside of that the speed of exposure also depends on the color of the light.
The more blue the light is the faster the exposures will be.
So bulbs with a color of 3000K will give you longer exposures than a 7000k bulb.

First of all I would like to thank BENEL B.V.  This firm has been so kind to send me the two led panels for a test. They are the distributer of the Falcon eyes products in the Netherlands and do ship all over Europe!!

In the meantime BENEL also introduced a new more powerful version
of Falcon eyes which is the
LHD-B655FS
So 6 x 55watt including an even larger umbrella/box compared with the 928.

For this test I have been using 6 different kind of light sources:

Now comes the difficult part. How to test these lights as they all have a different amount of watt?
I made the set up and for every plate I measured the amount of Lux on a certain spot in the picture.
That was set on 300 lux for every plate.
So when the light was to powerful I just moved it backwards until I measured 300 lux.
I know, this isn't a very scientific approach, but for me it was the most honest way to do this test.

For this test I have been using the same silver bath, same collodion mix, same developer, same fixer.
The exposure time was 11 seconds fixed for every plate.
Developing time was exactly 20 seconds.
Fixing time exactly 70 seconds.

Did the outcome surprised me?  Yes it did.
I was hoping that those led panels, especially the 7000K panel, would give me better exposures.
Unfortunately they didn't. The led panels I tested were slower than some other lights.
Despite they all showed 300 lux at the same spot!
The HMI light was the fastest by far, BUT the light is extremely harsh. So you need to dim it by covering it with a diffuser screen or use it indirectly. Beside of that those HMI lights are extremely expensive compared with the normal 5500k lights.
My conclusion is that the lights, which I have been using from the start, the falcon eyes 928 5500k and the Bowens sl 855 with the 5500k pin lights gave the best result.

But there is no substitute for natural daylight......

It wasn't my goal to make clean plates.
They still show dust from the scanning process.
Only the exposure itself was important for this test.
here you can see the picture at large size : http://www.flickr.com/photos/alexfromholland/11971600816/sizes/o/in/photostream/

How I measured the light. 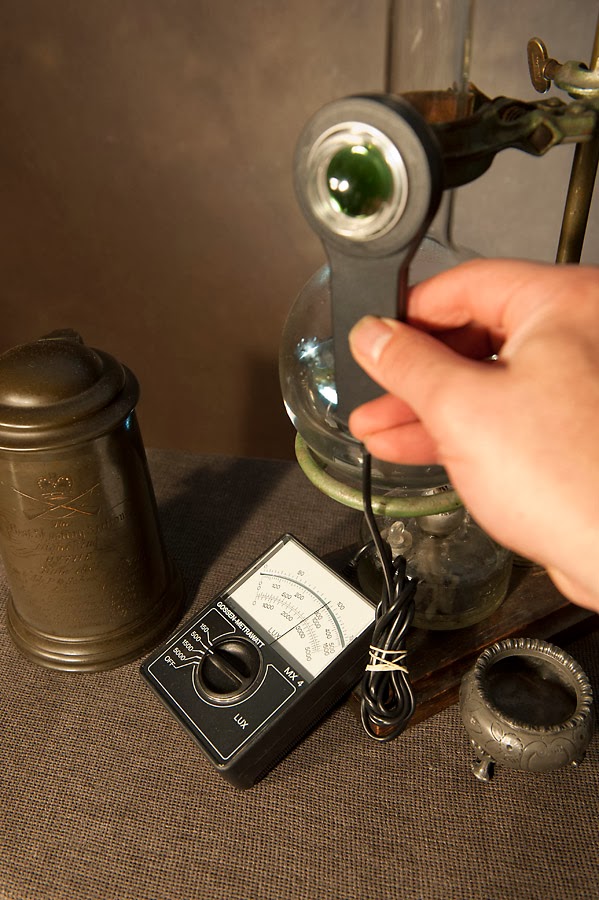 The set up with the normal 2 x500 watt halogen lights 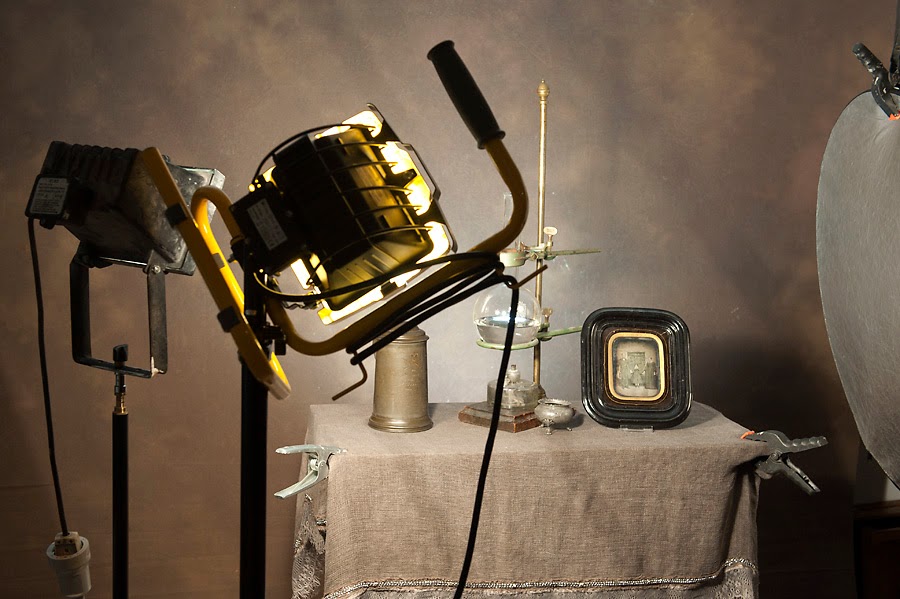 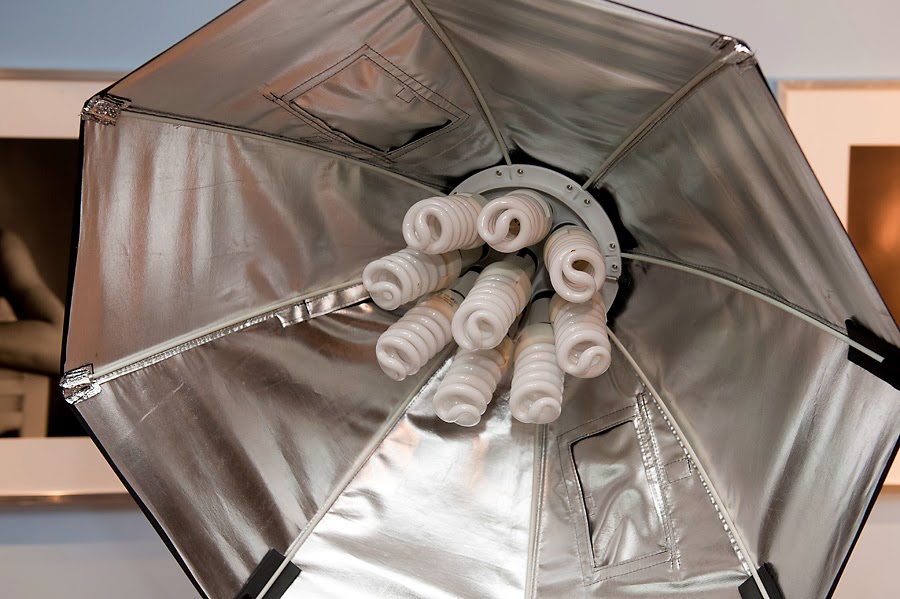 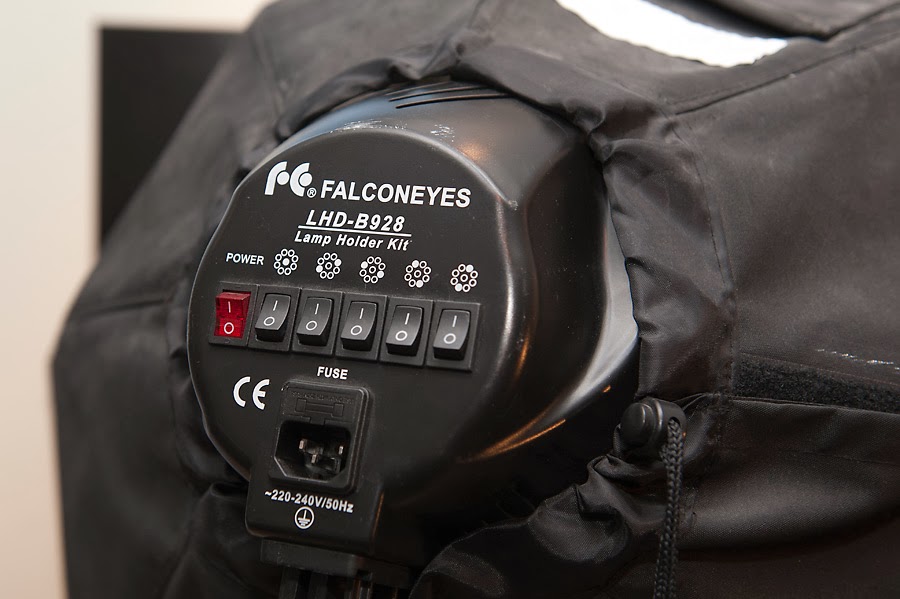 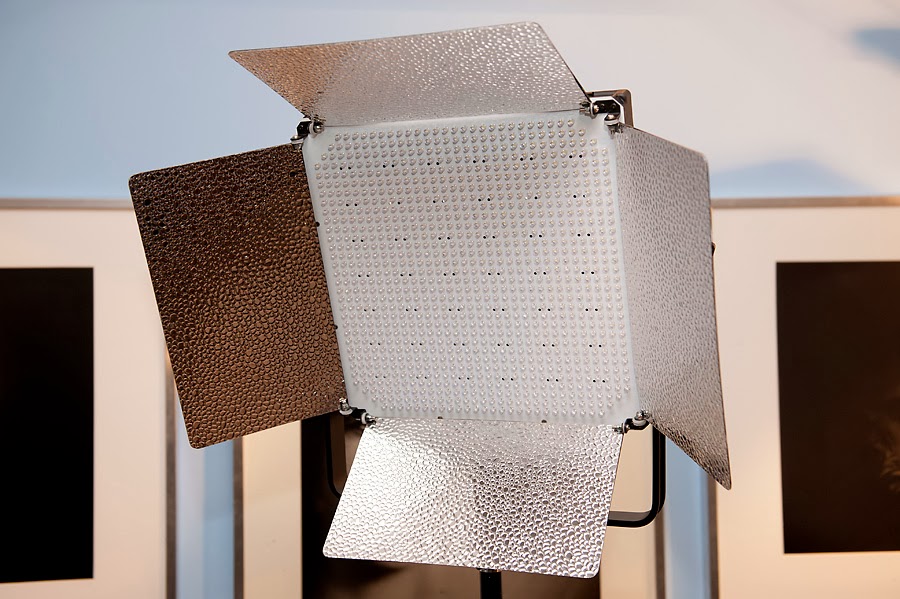 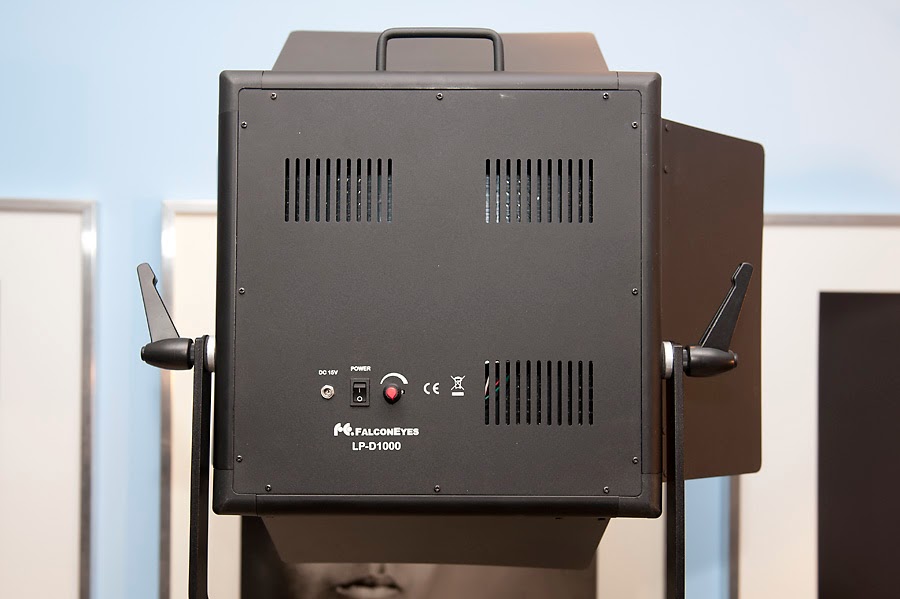 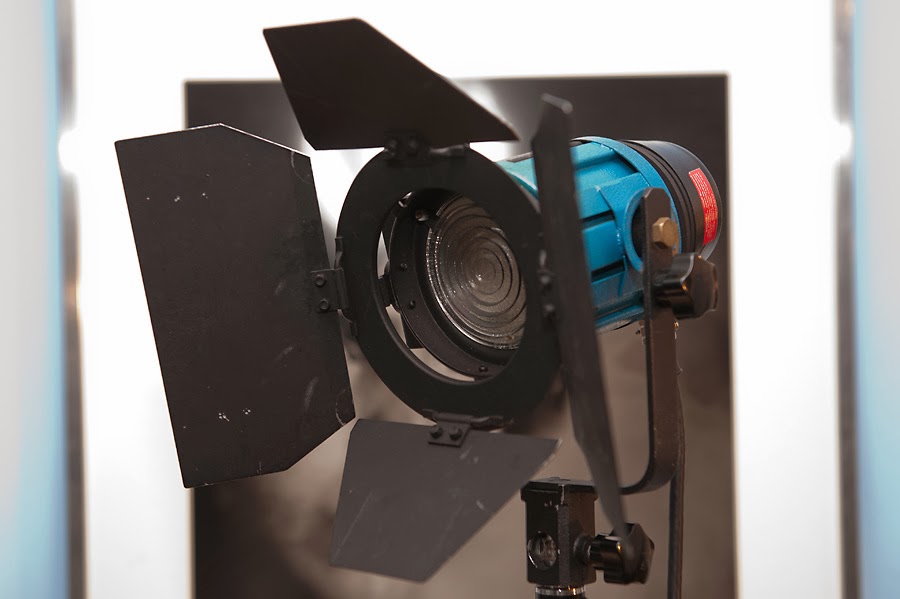 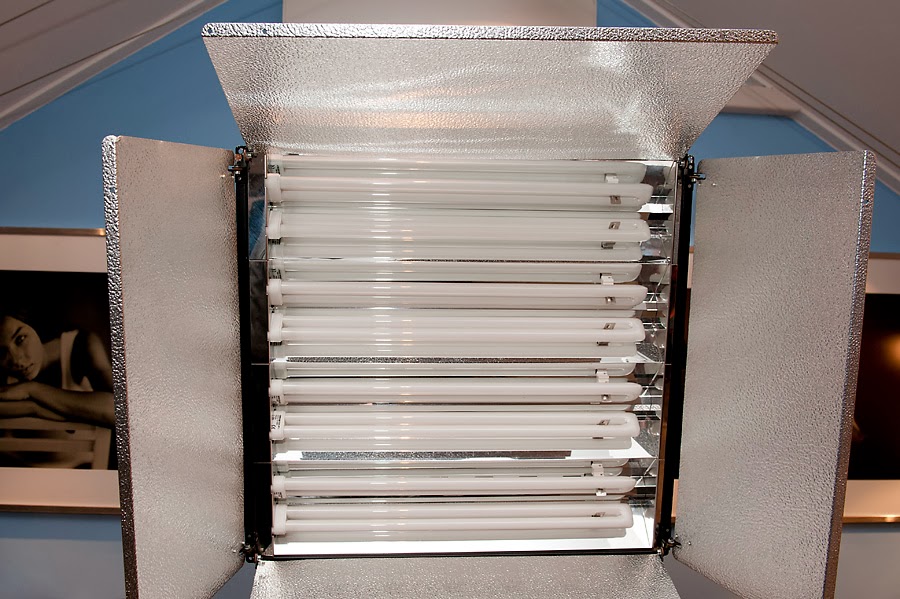 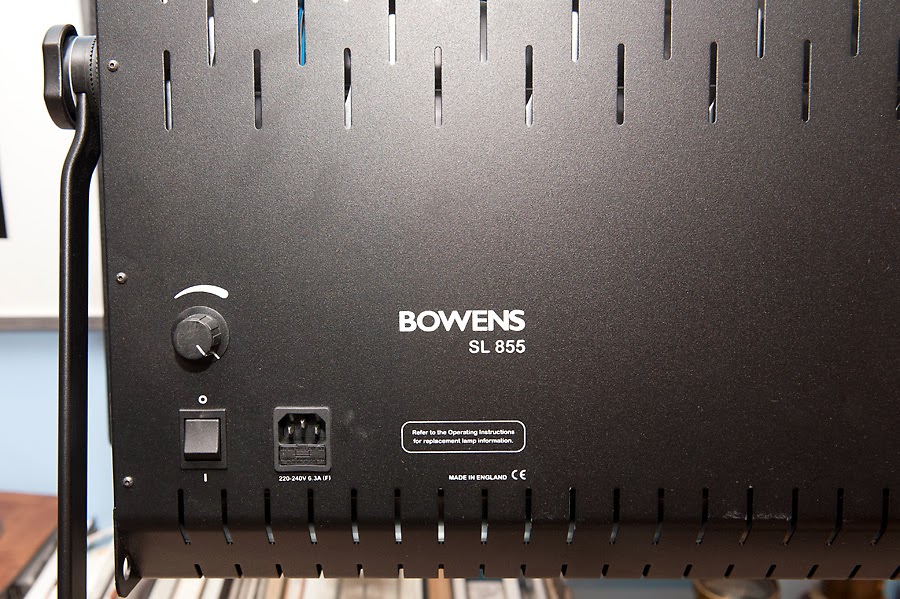 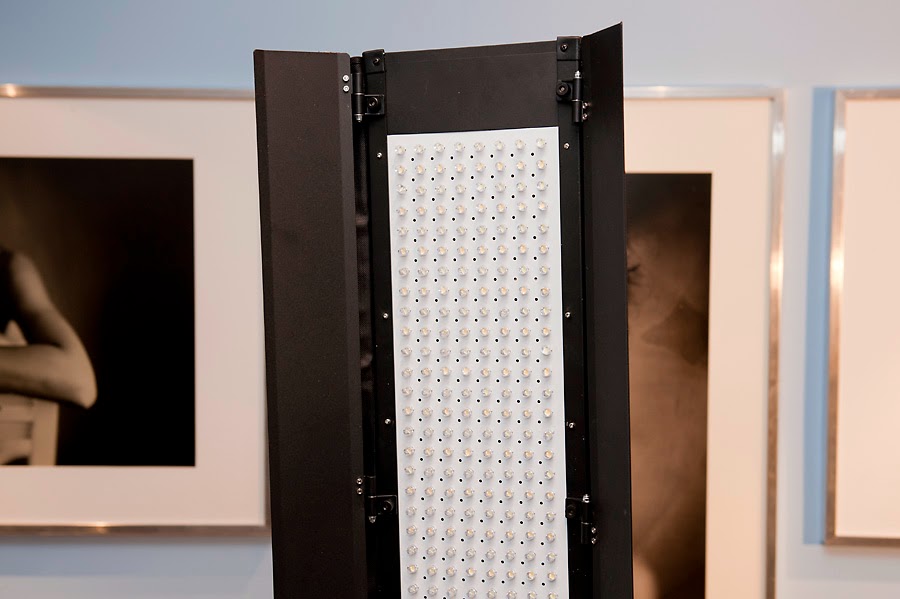 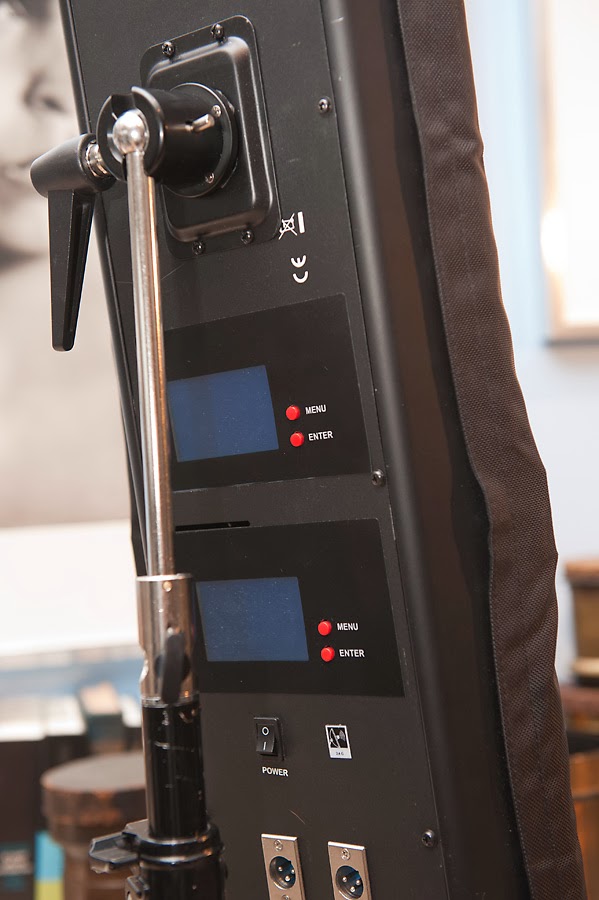