I Just recently discovered that a lens I own was previously owned by Jacob Wothly.
Jacob Wothly was a German photographer. His real name was Jacob Woodtlj.
Don't know why he has changed his name but it sounds nice.
Jacob invented the Wothlytype back in 1860 which was patented in England in 1864
and in Paris in 1865.
Don't know how it worked but he was using some radioactiv material
combined with collodion which made it able to produce positive pictures.
Here you can find some more information about Jacob Wothly ( sorry it's in German):
https://de.wikipedia.org/wiki/Jacob_Wothly

The lens itself is exactly the same as the famous Jamin/Datlot cone lenses.
But this one has a tube like end instead of the typical cone.
Is anyone actually using this old process?
Would love to know more about it. 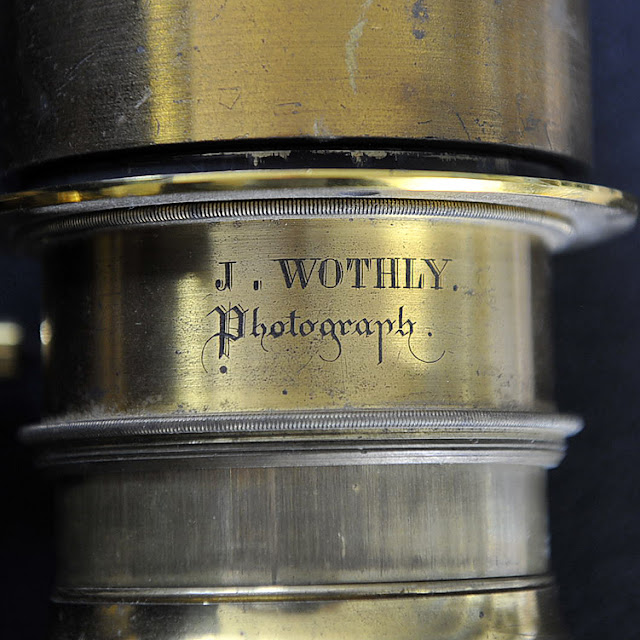 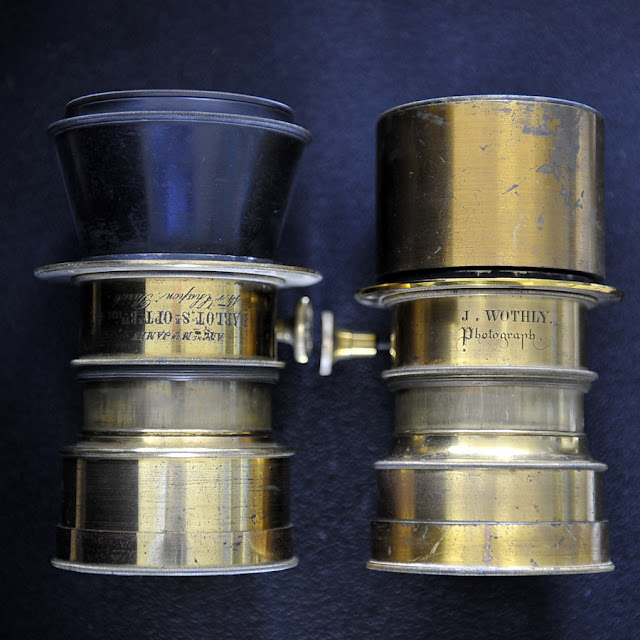