Expanding the life span of your developer

I know, it was about time posting something new on my blog.
A lot of things happened in the past few months.
Some great gallery shows, new studio etc. But that I will keep for my next blogs.
In the meantime I ran a quick test how to expand the life span of my developer.
It's nothing new that you can't store your developer for ever.
On the long term, depending on the light and temperature, it will darken and won't function anymore as it should be.
In the old days I stored my chemicals in those "collapsible" bottles.
But the downside was that they weren't transparent. So you weren't able to see how it looked like
So I ran a test using the "Vacuvin" plugs. Every wine lover now knows what I am talking about.
These plugs are being used to suck out the oxygen of a wine bottle which makes you able to store it a little longer after the bottle was opened.
I did the same with 2 bottles of developer.
One was stored with the Vacuvin plug and the other just with a normal plug.
Both bottles were filled with fresh developer and stored in front of a window, directly into the sun
and above the central heating for about 2 weeks.
As you can clearly see the right bottle became more yellow already after a few days.
The left bottle (with the Vacuvin plug) remained at almost the same color.
So this is a very easy way to extend the life span of your developer in a rather cheap way.

P.s. running the same test with a collodion mix now.
and ofcourse not placed above the central heating or in the direct sun.... lol
VACUVIN VIDEO CLICK HERE 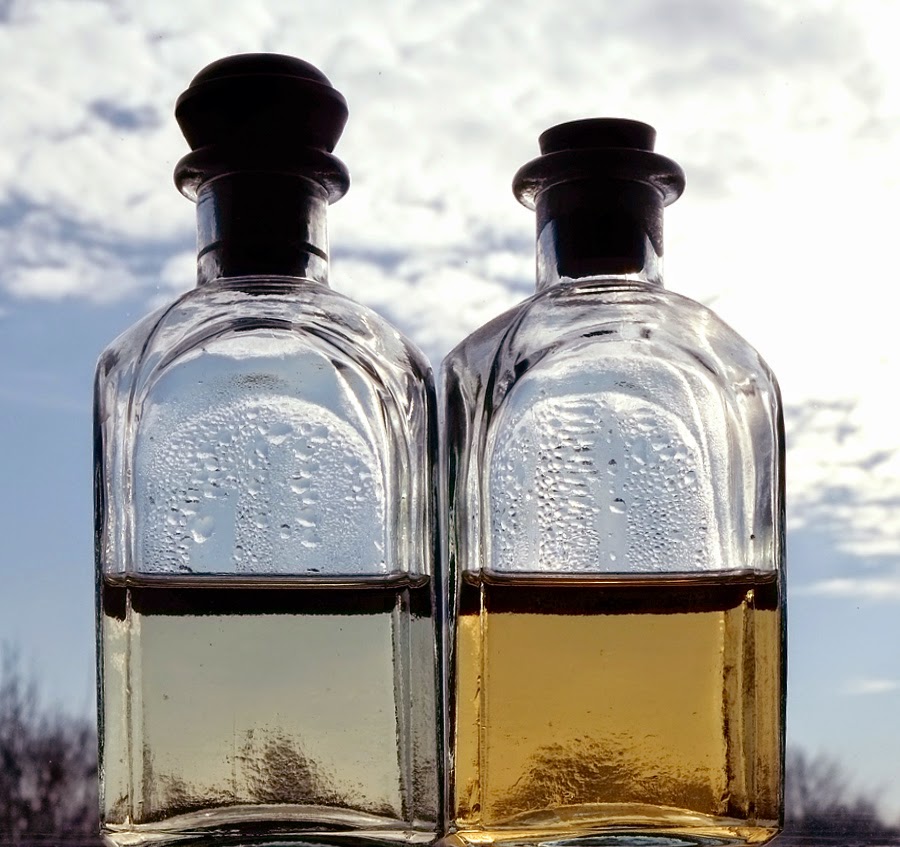 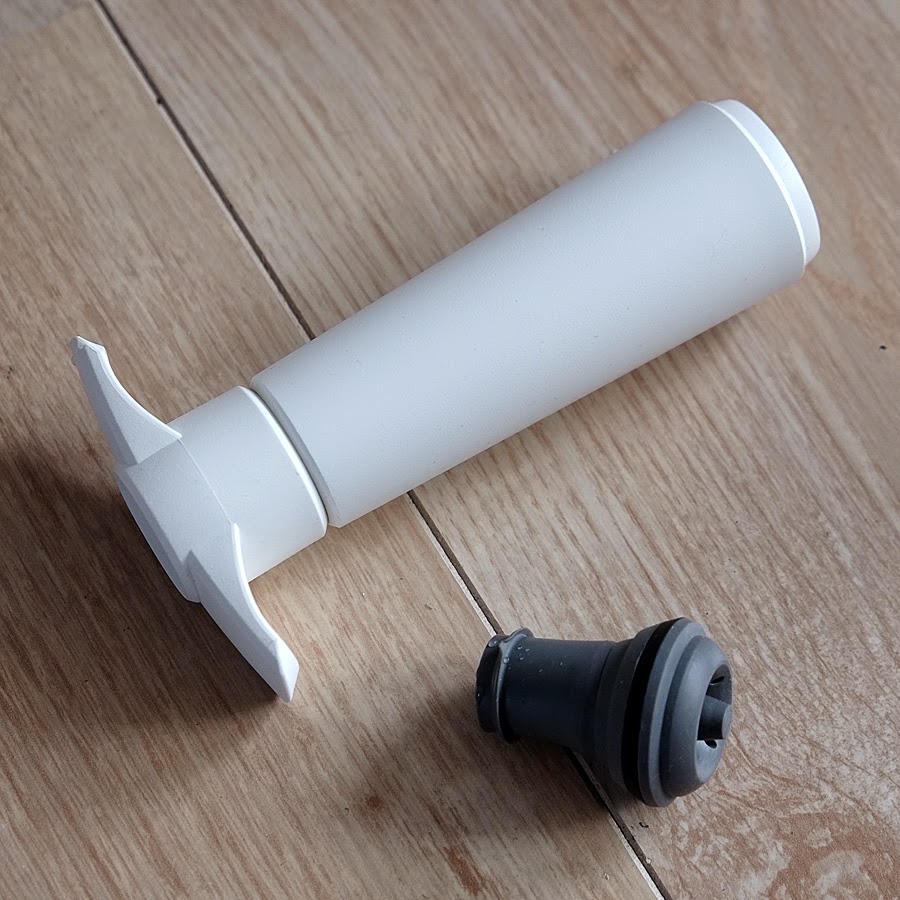 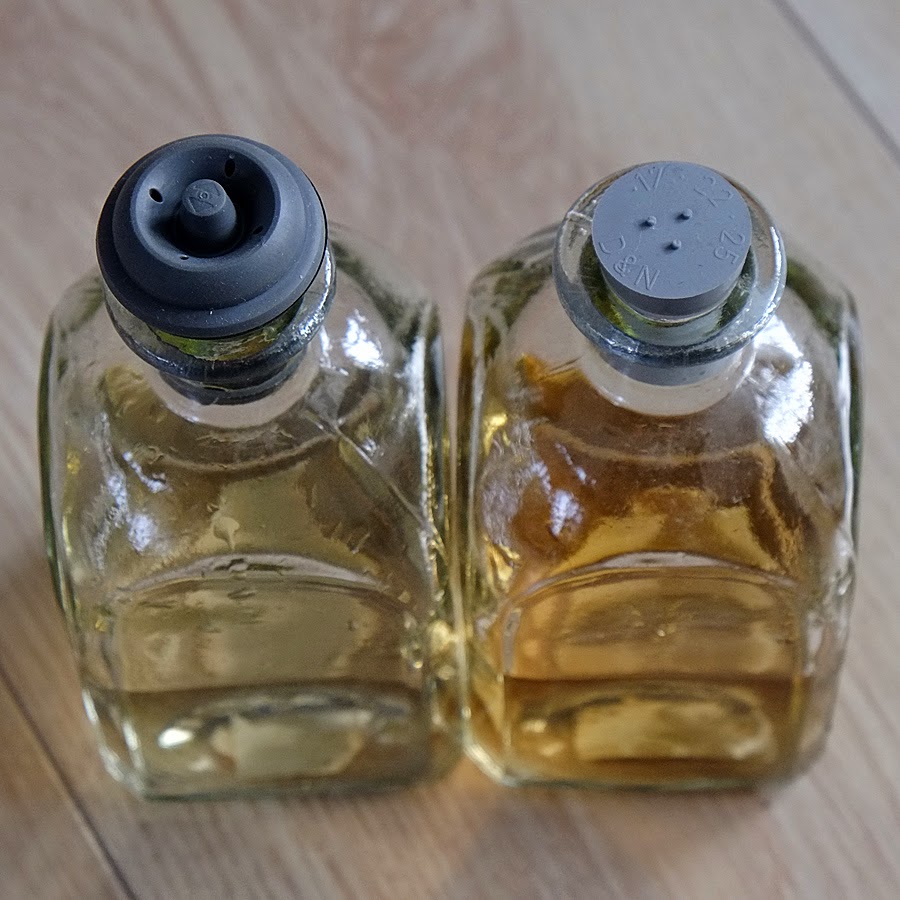